What kind of attitude will improve your salary? 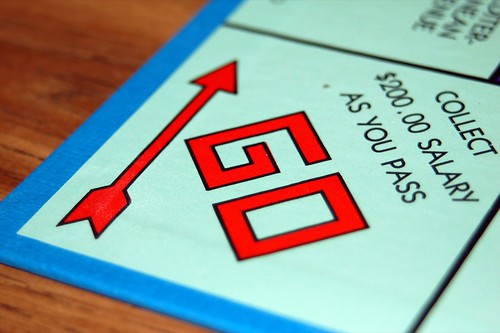 Using samples from the National Longitudinal Survey of Youth (1979), a longitudinal data set from the United States, this study demonstrates that the worker’s positive attitude affects his/her wage not only directly, but also indirectly through its effects on happiness. Assuming endogeneity of the positive attitude variable and estimating happiness and attitude equations simultaneously by a two-step procedure, the study further finds the evidence that happiness also affects the worker’s earnings both directly and indirectly. These findings suggest that any attempt to raise workers’ earnings potentials should focus not only on the development of their human capital endowments, but also on improvement of their attitudes.

Source: “Effects of positive attitude on happiness and wage: Evidence from the US data” from Journal of Economic Psychology,Volume 30, Issue 6, December 2009, Pages 884-897