Should you ask “Do you believe in free will?” during job interviews? 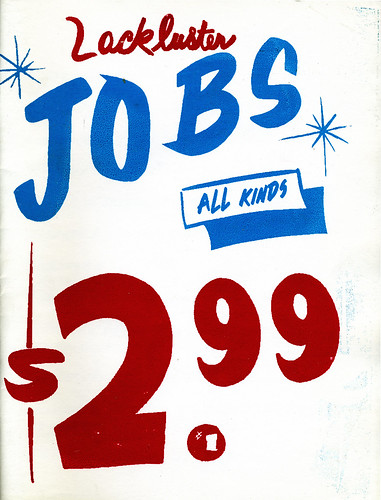