Is there salary discrimination in Major League Baseball? 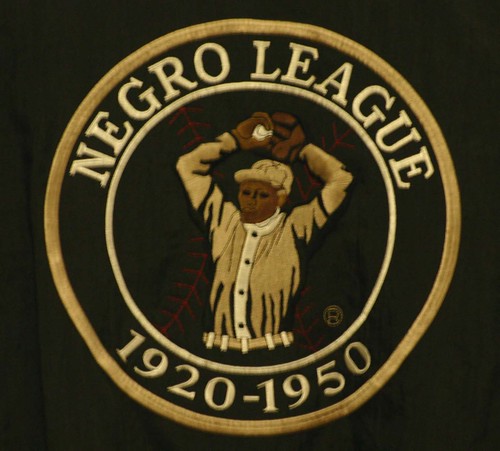 Salary discrimination in MLB has largely been discarded as a research topic. However traditional quantitative methods (particularly least squares regression) have concentrated on the effect of race for the average player. If only a particular salary class of players are subject to discrimination, or if the size of the discrimination is small at the average, then least-squares techniques will struggle to identify discrimination. I use quantile regression to uncover salary discrimination against black players in the lower half of the salary distribution. Not only are the premia for white and Hispanic players statistically significant, but they are large: up to 25% of salary for the bottom quintile of players.

Interestingly, race doesn’t affect teamwork on the court in the NBA but it does influence MLB umpires.

Is there really a “hot hand” in sports?