In what ways do judges with daughters vote differently? 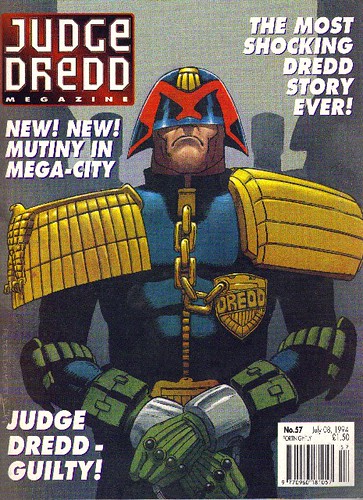 Social scientists have long maintained that women judges might behave different than their male colleagues (e.g., Boyd et al. (2010)). This is particularly true when it comes to highly charged social issues such as gender discrimination, sexual harassment, and the status of gender as a suspect classification under federal law. Less studied has been the role that a judge’s family might have on judicial decision making. For example, we may think that a male judge with daughters might have different views of gender discrimination and sexual harassment than a male judge without any daughters. This paper takes a look at the question causally by leveraging the hypothesis that, conditional on the number of total number of children, the probability of a judge having a boy or a girl is independent of any covariates (Washington 2008). Looking at data from the U.S. Courts of Appeals, we find that conditional on the number of children, judges with daughters consistently vote in a more liberal fashion on gender issues than judges without daughters. This effect is particularly strong among Republican appointed judges and is robust and persists even once we control for a wide variety of factors. Our results more broadly suggest that personal experiences — as distinct from partisanship — may influence how elite actors make decisions, but only in the context of substantively salient issues.

Source: “Like Daughter, like Judge: How Having Daughters Affect Judges’ Voting on Women’s Issues” from Harvard Department of Government, Working Paper