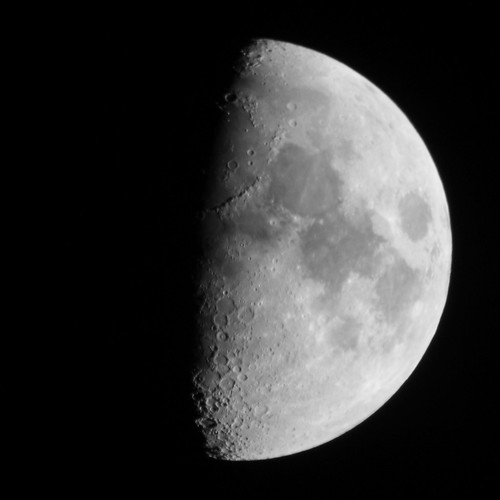 It is a popularly held belief that psychiatric behavior worsens during a full moon. Research in this area has yielded mixed results. Records from Naval Medical Center San Diego for 1993-2001 were examined to see whether there were higher rates of psychiatric admission associated with particular phases of the moon. Records from 8,473 admissions revealed that there were no more admission on days with a full moon, a new moon, any quarter of the moon, a waxing moon, or a waning moon. This held true for psychiatric patients as a whole, as well as for individuals with particular diagnoses, such as those with a mood disorder or psychotic disorder. Records from 1,909 emergency psychiatric evaluations that occurred between 2002 and 2003 were also examined to see whether a higher percentage of patients might present, but not require hospitalization, during a particular phase of the moon. Once again, no significant effect was found. In summary, lunar phase was not associated in any significant way with psychiatric admissions or emergency presentation.

Do artists truly see the world differently than others?