Do we like people and things more when their names are similar to ours? 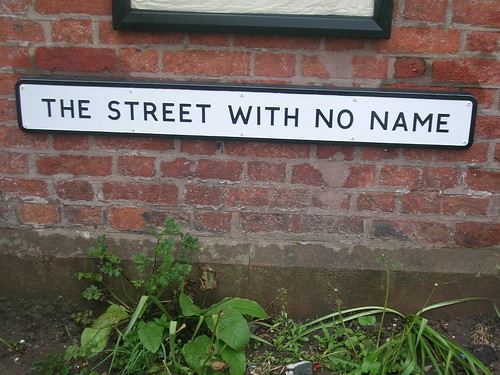 Prior studies have found that name similarity can serve as a cue that favorably affects evaluations without conscious deliberation. In a series of four experiments, we show that name similarity can increase the conscious processing of information with which it is associated. When exposed to student resumes or advertised brands with names similar (versus dissimilar) to theirs, respondents were more likely to relate the information to themselves (self-reference, Experiments 2–4) and thoughtfully examine it. Evidence of thoughtful processing included slower reaction times when reviewing resumes and greater information recall (Experiment 1), spending more time in resume review (Experiment 2), greater evaluative differentiation between resumes and product brands of different quality (Experiments 2 and 3), and developing stronger brand attitudes (Experiment 4). An expanded view of how and why name similarity can affect persuasion is offered and discussed.