Can you tell if a woman is a lesbian just by looking at her face? 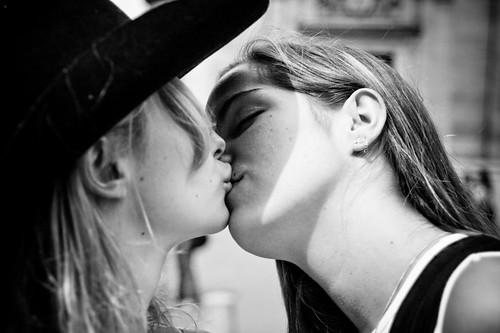 Source: “Female sexual orientation is perceived accurately, rapidly, and automatically from the face and its features” from Journal of Experimental Social Psychology, Volume 45, Issue 6, November 2009, Pages 1245-1251

What predicts whether a country will be tolerant of homosexuality?

Does high sex drive mean a woman might be bisexual?