Can you predict violence in an area by looking at alcohol sales? 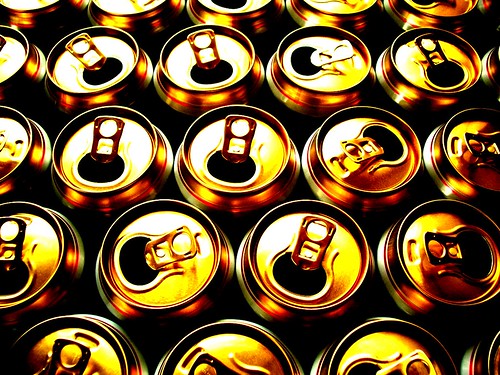 BACKGROUND: Alcohol is a contributing cause of unintentional injuries, such as motor vehicle crashes. Prior research on the association between alcohol use and violent injury was limited to survey-based data, and the inclusion of cases from a single trauma centre, without adequate controls. Beyond these limitations was the inability of prior researchers to comprehensively capture most alcohol sales. In Ontario, most alcohol is sold through retail outlets run by the provincial government, and hospitals are financed under a provincial health care system. We assessed the risk of being hospitalized due to assault in association with retail alcohol sales across Ontario.

CONCLUSIONS: The risk of being a victim of serious assault increases with alcohol sales, especially among young urban men. Akin to reducing the risk of driving while impaired, consideration should be given to novel methods of preventing alcohol-related violence.