Can you be too tired to tell the truth? 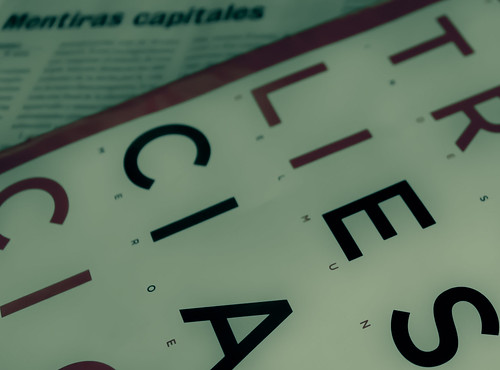 The opportunity to profit from dishonesty evokes a motivational conflict between the temptation to cheat for selfish gain and the desire to act in a socially appropriate manner. Honesty may depend on self-control given that self-control is the capacity that enables people to override antisocial selfish responses in favor of socially desirable responses. Two experiments tested the hypothesis that dishonesty would increase when people’s self-control resources were depleted by an initial act of self-control. Depleted participants misrepresented their performance for monetary gain to a greater extent than did non-depleted participants (Experiment 1). Perhaps more troubling, depleted participants were more likely than non-depleted participants to expose themselves to the temptation to cheat, thereby aggravating the effects of depletion on cheating (Experiment 2). Results indicate that dishonesty increases when people’s capacity to exert self-control is impaired, and that people may be particularly vulnerable to this effect because they do not predict it.

Source: “Too tired to tell the truth: Self-control resource depletion and dishonesty” from Journal of Experimental Social Psychology, Volume 45, Issue 3, May 2009, Pages 594-597

One of the authors of this study is Duke professor Dan Ariely. I recommend both of his very interesting books: Predictably Irrational and his new one, The Upside of Irrationality.