Can earthquake fatalities tell you which countries are corrupt? 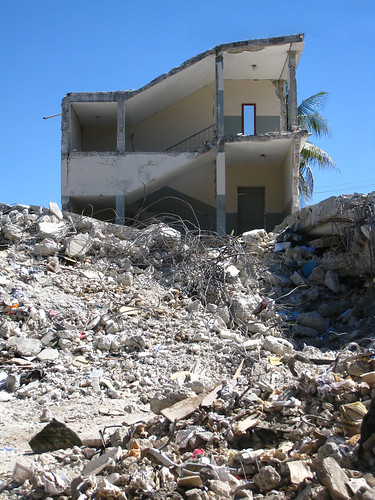 A new assessment of global earthquake fatalities over the past three decades indicates that 83 percent of all deaths caused by the collapse of buildings during earthquakes occurred in countries considered to be unusually corrupt.

The authors determined that there is roughly a one-to-one relationship between a nations’ wealth and its perceived level of corruption. “Less wealthy nations are the most corrupt,” said Bilham, also a fellow in the CU-Boulder based Cooperative Institute for Research in Environmental Sciences.

Which US states are the most corrupt?