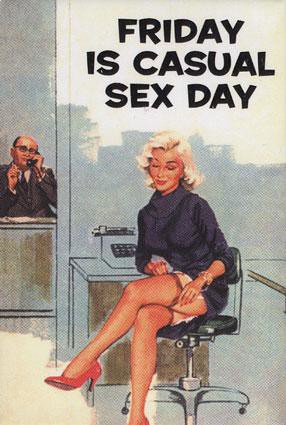 Source: “Short-Term Prospective Study of Hooking Up Among College Students.” from Archives of sexual behavior

Hat tip to the hardest working man in the brain business, Vaughan Bell.