Are women happier at work than men? 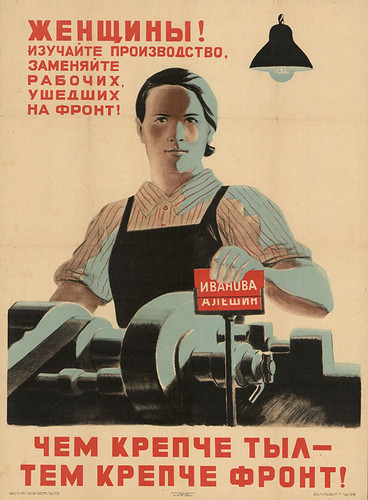 By most objective standards, women’s jobs are worse than men’s, yet women report higher levels of job satisfaction than do men. This paper uses a recent large-scale British survey to document the extent of this gender differential for eight measures of job satisfaction and to evaluate the proposition that identical men and women in identical jobs should be equally satisfied. Neither the different jobs that men and women do, their different work values, nor sample selection account for the gender satisfaction differential. The paper’s proposed explanation appeals to the notion of relative well-being, especially relative to workers’ expectations. An identical man and woman with the same jobs and expectations would indeed report identical job satisfaction, but women’s expectations are argued to be lower than men’s. This hypothesis is supported by the finding that the gender satisfaction differential disappears for the young, the higher-educated, professionals and those in male-dominated workplaces, for all of whom there is less likely to be a gender difference in job expectations.