Are we happier when our political party is in power? 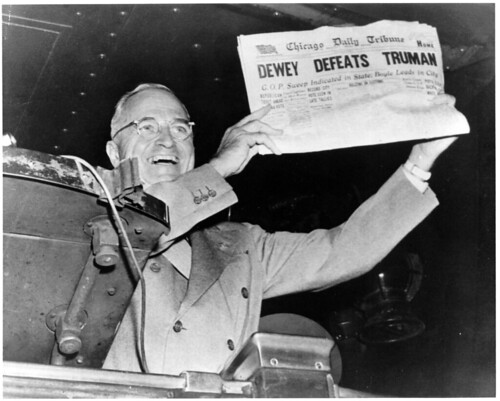 We use a new approach to study questions in political economy that relies on data on the subjective well-being of a large sample of people living in the OECD over the period 1975–1992. Controlling for the personal characteristics of the respondents, year and country fixed effects and country-specific time trends, we find that the data describe social happiness functions for left-wing and right-wing individuals where inflation and unemployment enter negatively. We use these functions to test the root assumption of partisan business cycle models. The evidence is consistent with the hypothesis that left-wing individuals care more about unemployment relative to inflation than right-wingers. Interestingly, we find that individuals declare themselves to be happier when the party they support is in power, even after controlling for macroeconomic variables. The effect of politics is large. Finally, we find that these partisan differences cannot be traced back to income differences. That is, it is misleading to assume—as it is done in the previous literature—that the poor (rich) behave similarly to the left (right). For example, inflation and unemployment do not have differential effects across rich and poor and the happiness levels of these two groups are unaffected by the identity of the party in power. Our findings are hard to explain using median voter models but are to be expected in a partisan world.