Are stepparents more likely to kill their children? 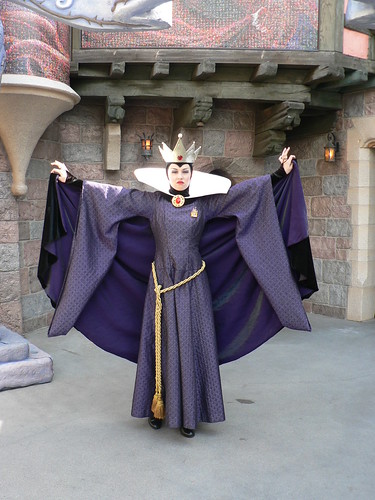 This is a well documented phenomenon known as The Cinderella Effect. It’s been called “one of the poster-children of evolutionary psychology.”