Why do women apologize more than men? (It’s not because they’re more polite): 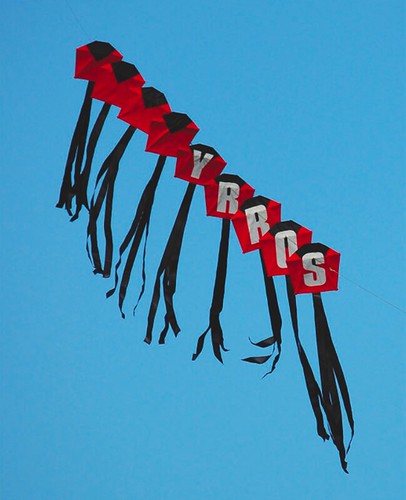 This study says women are more easily offended than men. In turn, they perceive more of their own behavior as improper, requiring an apology:

Despite wide acceptance of the stereotype that women apologize more readily than men, there is little systematic evidence to support this stereotype or its supposed bases (e.g., men’s fragile egos). We designed two studies to examine whether gender differences in apology behavior exist and, if so, why. In Study 1, participants reported in daily diaries all offenses they committed or experienced and whether an apology had been offered. Women reported offering more apologies than men, but they also reported committing more offenses. There was no gender difference in the proportion of offenses that prompted apologies. This finding suggests that men apologize less frequently than women because they have a higher threshold for what constitutes offensive behavior. In Study 2, we tested this threshold hypothesis by asking participants to evaluate both imaginary and recalled offenses. As predicted, men rated the offenses as less severe than women did. These different ratings of severity predicted both judgments of whether an apology was deserved and actual apology behavior.