Why do some married women lose interest in sex? 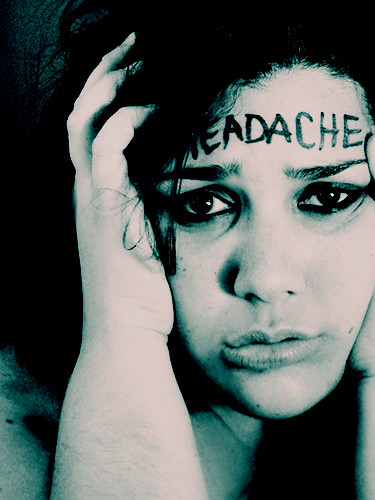 The high prevalence of sexual desire complaints in women have led a number of researchers and theorists to argue for a reconceptualization of female sexual desire that deemphasizes the drive model and places more focus on relational factors. Lacking in this effort has been a critical mass of qualitative research that asks women to report on their causal attributions for low desire. In this study, the authors conducted open-ended interviews with 19 married women who had lost desire in their marriage and asked what causal attributions they made for their loss of sexual desire and what barriers they perceived to be blocking its reinstatement. Three core themes emerged from the data, all of which represented forces dragging down on sexual desire in the present sample: (a) institutionalization of the relationship, (b) over-familiarity, and (c) the de-sexualization of roles in these relationships. Interpersonal and intrapersonal sexual dynamics featured more prominently than did relationship problems in women’s attributions. The authors discuss the results in terms of clinical implications in the psychosocial component of treatment for hypoactive sexual desire disorder.