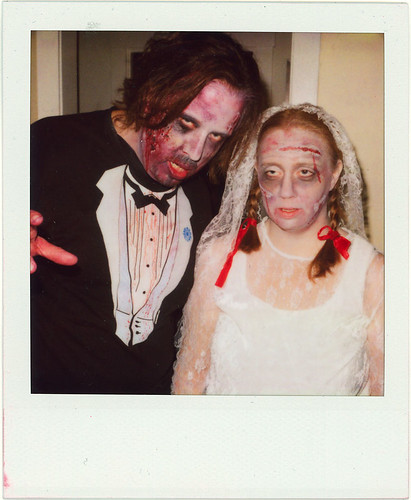 Source: “Trends in Marital Happiness by Gender and Race, 1973 to 2006” from from Journal of Family Issues