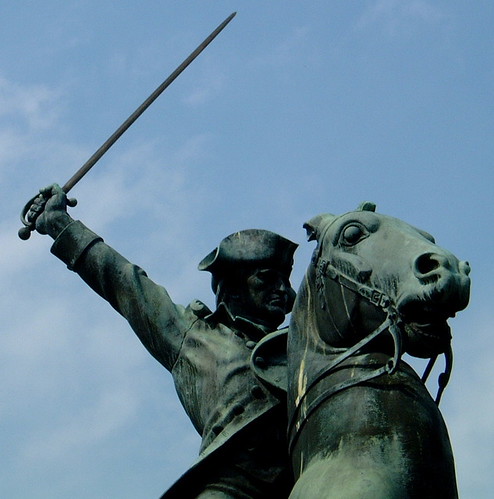 The glass cliff refers to women being more likely to rise to positions of organizational leadership in times of crisis than in times of success, and men being more likely to achieve those positions in prosperous times. We examine the role that (a) a gendered history of leadership and (b) stereotypes about gender and leadership play in creating the glass cliff. In Expt 1, participants who read about a company with a male history of leadership selected a male future leader for a successful organization, but chose a female future leader in times of crisis. This interaction – between company performance and gender of the preferred future leader – was eliminated for a counter-stereotypic history of female leadership. In Expt 2, stereotypically male attributes were most predictive of leader selection in a successful organization, while stereotypically female attributes were most predictive in times of crisis. Differences in the endorsement of these stereotypes, in particular with regard to the ascription of lower stereotypically female attributes to the male candidate mediated the glass cliff effect. Overall, results suggest that stereotypes about male leadership may be more important for the glass cliff effect than stereotypes about women and leadership.

Source: “Sex Differences in the Emergence of Leadership During Competitions Within and Between Groups” from Psychological Science

Here’s why your boss is incompetent

Is having a trustworthy boss better than a big raise?