What’s the best way to perform a free throw in basketball? 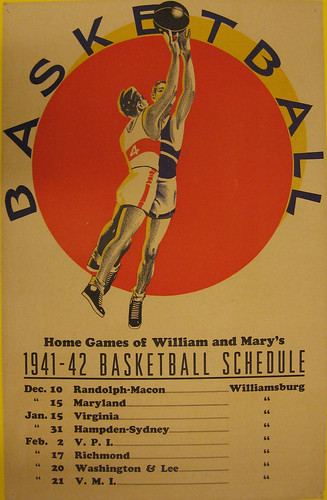 The purpose of this study was to determine the optimum release conditions for the free throw in men’s basketball. The study used hundreds of thousands of three-dimensional simulations of basketball trajectories. Five release variables were studied: release height, release speed, launch angle, side angle, and back spin. The free throw shooter was assumed to shoot at 70% and to release the ball 2.134 m (7 ft) above the ground. We found that the shooter should place up to 3 Hz of back spin on the ball, should aim the ball towards the back of the ring, and should launch the ball at 52° to the horizontal. We also found that it is desirable to release the ball as high above the ground as possible, as long as this does not adversely affect the player’s launch consistency.

Are NBA longshots harder to make than under-the-hoop jump shots?