This Is How Your Posture Affects How Powerful You Feel 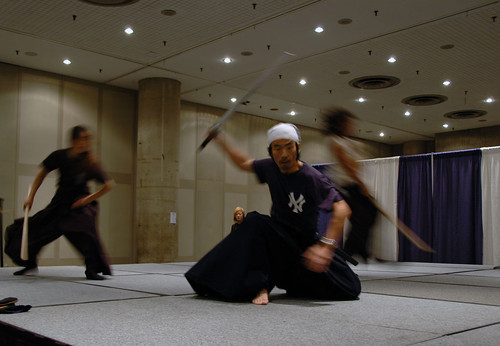 Three experiments explored whether hierarchical role and body posture have independent or interactive effects on the main outcomes associated with power: action in behavior and abstraction in thought. Although past research has found that being in a powerful role and adopting an expansive body posture can each enhance a sense of power, two experiments showed that when individuals were placed in high- or low-power roles while adopting an expansive or constricted posture, only posture affected the implicit activation of power, the taking of action, and abstraction. However, even though role had a smaller effect on the downstream consequences of power, it had a stronger effect than posture on self-reported sense of power. A final experiment found that posture also had a larger effect on action than recalling an experience of high or low power. We discuss body postures as one of the most proximate correlates of the manifestations of power.

Source: “Powerful Postures Versus Powerful Roles, Which Is the Proximate Correlate of Thought and Behavior?” from Psychological Science

Her new book is The Dragonfly Effect: Quick, Effective, and Powerful Ways To Use Social Media to Drive Social Change.