Is marijuana getting more potent? 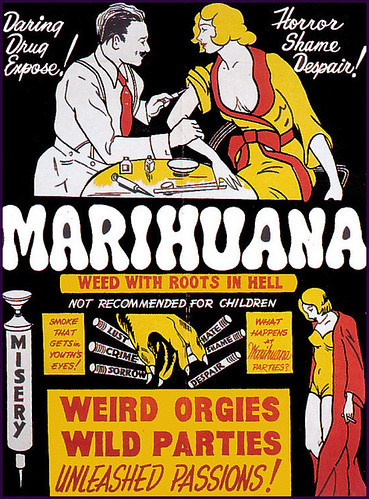 The University of Mississippi has a contract with the National Institute on Drug Abuse (NIDA) to carry out a variety of research activities dealing with cannabis, including the Potency Monitoring (PM) program, which provides analytical potency data on cannabis preparations confiscated in the United States. This report provides data on 46,211 samples seized and analyzed by gas chromatography-flame ionization detection (GC-FID) during 1993–2008. The data showed an upward trend in the mean Δ9-tetrahydrocannabinol (Δ9-THC) content of all confiscated cannabis preparations, which increased from 3.4% in 1993 to 8.8% in 2008. Hashish potencies did not increase consistently during this period; however, the mean yearly potency varied from 2.5–9.2% (1993–2003) to 12.0–29.3% (2004–2008). Hash oil potencies also varied considerably during this period (16.8 ± 16.3%). The increase in cannabis preparation potency is mainly due to the increase in the potency of nondomestic versus domestic samples.

Does marijuana improve sex more for men or women?

Is tobacco a gateway drug to marijuana?