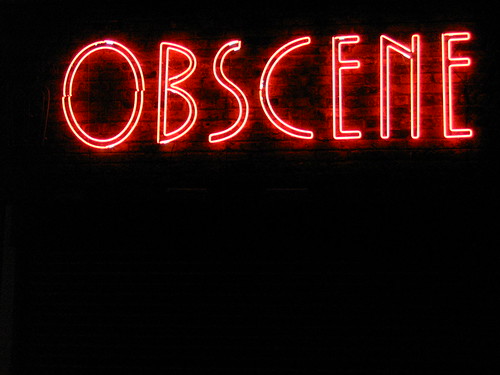 Diamond and team looked at what actually happened to sex-related crimes in the Czech Republic as it transitioned from having a strict ban on sexually explicit materials to a situation where the material was decriminalized. Pornography was strictly prohibited between 1948 and 1989. The ban was lifted with the country’s transition to democracy and, by 1990, the availability and ownership of sexually explicit materials rose dramatically. Even the possession of child pornography was not a criminal offense.

The researchers monitored the number of sex-related crimes from Ministry of Interior records – rape, attempted rape, sexual assault, and child sex abuse in particular – for 15 years during the ban and 18 years after it was lifted.

Most significantly, they found that the number of reported cases of child sex abuse dropped markedly immediately after the ban on sexually explicit materials was lifted in 1989. In both Denmark and Japan, the situation is similar: Child sex abuse was much lower than it was when availability of child pornography was restricted.