How to keep your mind strong as you age: 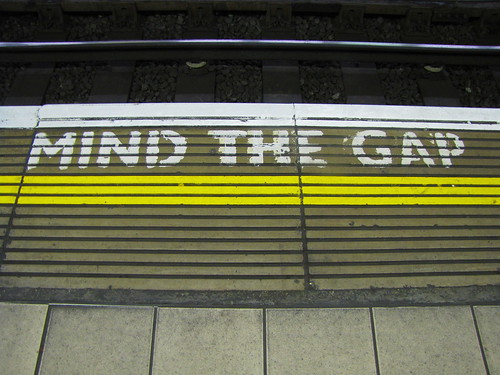 In this study, the authors examined whether the number of languages a person speaks predicts performance on 2 cognitive-screening tests. Data were drawn from a representative sample of the oldest Israeli Jewish population (N = 814, M age = 83.0 years; SD = 5.4) that was interviewed first in 1989 and then twice more within the following 12 years. Cognitive state differed significantly among groups of self-reported bilingual, trilingual, and multilingual individuals at each of the 3 interview waves. Regression analyses showed that the number of languages spoken contributed to the prediction of cognitive test scores beyond the effect of other demographic variables, such as age, gender, place of birth, age at immigration, or education. Multilingualism was also found to be a significant predictor of cognitive state in a group of individuals who acquired no formal education at all. Those who reported being most fluent in a language other than their mother tongue scored higher on average than did those whose mother tongue was their best language, but the effect of number of languages on cognitive state was significant in both groups, with no significant interaction. Results are discussed in the context of theories of cognitive reserve.

Across the board, it really pays to keep living like you’re young. Just your attitude toward aging can affect how you age. Even better is to literally think and behave like your younger self. Having a mid-life crisis is avoidable and you can keep an aging brain sharp.