How much does the weather influence your happiness? Will climate change affect that? 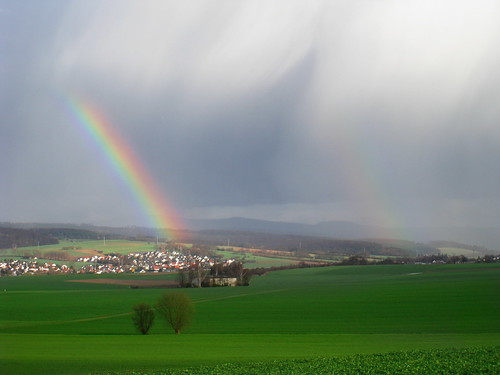 Climate is an important input to many human activities. Climate affects heating and cooling requirements, determines clothing and nutritional needs and limits recreational activities. As such it is to be expected that individuals will have a preference for particular types of climate. These preferences have indeed been observed using a variety of approaches including regional analyses of wage rates and land prices, the propensity to migrate, and analyses based on household consumption patterns.

Mindful of existing research this paper analyses a panel of 67 countries attempting to explain differences in self-reported levels of happiness by reference to amongst other things temperature and precipitation. Various indices are used for each of these variables including means, extremes and number of months with a particular climate like the number of hot and cold months.

Using a panel-corrected least squares approach the paper demonstrates that, even when controlling for a range of other factors, climate variables have a particularly powerful effect on self reported levels of happiness. Furthermore there is a correspondence between the findings that emerge from this analysis and earlier studies with respect to what constitutes a preferred climate.

The relationship between climate and self reported happiness is of particular interest because of the much discussed threat of anthropogenically induced climate change. Differential patterns of warming along with a changed distribution of rainfall promises to alter dramatically the distribution of happiness between nations with some countries moving towards a preferred climate and others moving further away. We find that higher mean temperatures in the coldest month increase happiness, whereas higher mean temperatures in the hottest month decrease happiness. Precipitation does not significantly affect happiness. In particular high latitude countries included in our dataset might benefit from temperature changes. Countries already characterized by very high summer temperatures would most likely suffer losses from climate change.