Have the poor gotten poorer? 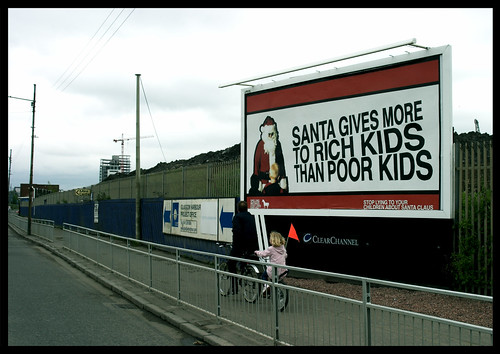 From 1987 to 2007 the rich got richer. This study documents this trend and then examines whether the poor have gotten poorer. It finds that the per capita income of the poor has remained virtually constant. One reason for this outcome is the growing proportion of the poor who are unrelated individuals. Also, the relative income share of the poor decreased, and their per capita income deficit increased. Thus in relative terms the average poor person has gotten poorer. In the late 1990s incomes of poor families remained fairly constant because wage gains were offset by declines in welfare.

How to easily increase your persistence in just one second