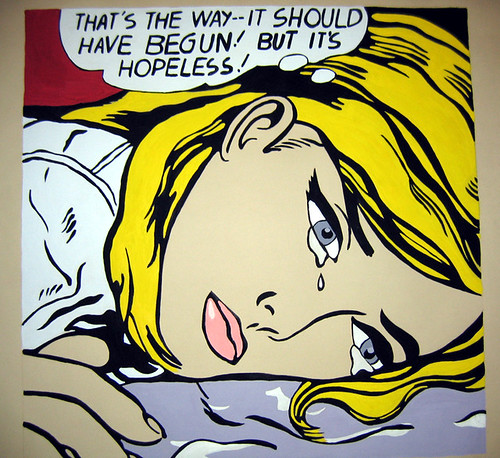 Hat tip to the Twitter feed of the excellent Vaughan Bell.

The 11 things that make someone fall in love with you

How To Be James Bond: Science explains why he’s irresistible to women