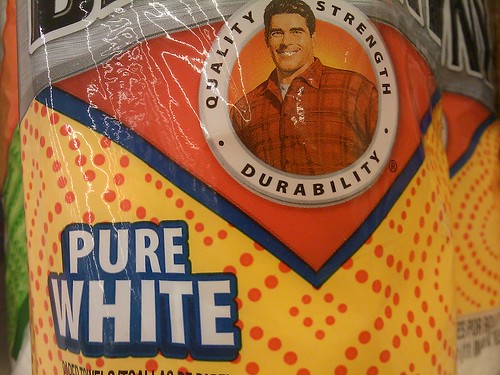 Can you get the well-being benefits of religion without being religious?

Priest, Minister and Rabbi: Which one does the most for the public good?