Does the use of sarcasm vary geographically? 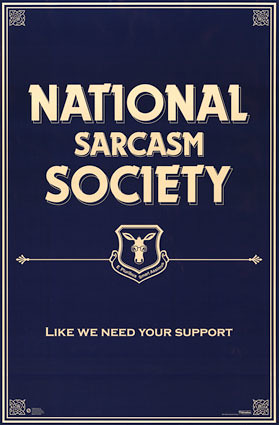 Source: “Regional Variation in the Use of Sarcasm” from Journal of Language and Social Psychology

What causes that “it’s-on-the-tip-of-my-tongue” feeling?