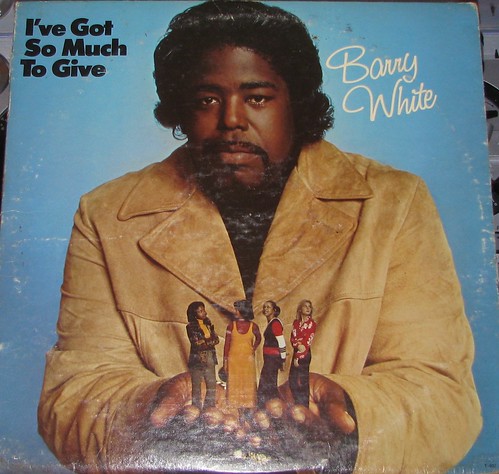 Previous research has shown that exposure to various media is correlated to variations in human behaviour. Exposure to aggressive song lyrics increases aggressive action whereas exposure to songs with prosocial lyrics is associated with prosocial behaviour. An experiment was carried out where 18—20-year-old single female participants were exposed to romantic lyrics or to neutral ones while waiting for the experiment to start. Five minutes later, the participant interacted with a young male confederate in a marketing survey. During a break, the male confederate asked the participant for her phone number. It was found that women previously exposed to romantic lyrics complied with the request more readily than women exposed to the neutral ones. The theoretical implication of our results for the General Learning Model is discussed.

Source: “‘Love is in the air’: Effects of songs with romantic lyrics on compliance with a courtship request” from Psychology of Music

Hat tip to Gad Saad who further explains the results:

When the romantic song played in the background, 23 out of 44 women (52.3%) offered their phone numbers. On the other hand, when the neutral song served as the ambient music, only 12 out of 43 women (27.9%). The difference between the two proportions was highly significant (p = .02). The authors suggest that there are two possible reasons that might explain this finding. First, to the extent that romantic music engenders positive affect, individuals might be more disposed to agree to a (courtship) request when in a favorable mood. A second possibility is that romantic music serves as a mating prime, which accordingly augments the likelihood of accepting a courtship request.