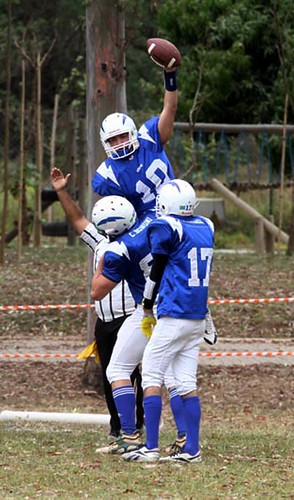 “The more convincingly someone celebrates their success with their teammates, the greater the chances that team will win,” according to Dr. Gert-Jan Pepping, Sport Scientist and lecturer in Human Movement Sciences at the University of Groningen… Pepping and his research group (Moll, Jordet, & Pepping, 2010) studied a large number of penalty shootouts during important soccer matches, but only as long as the score in the shootout was still equal. After every shot at goal, the player was assessed on the degree to which he expressed happiness and pride after scoring. This revealed that the players who expressed this clearly, for example by throwing their arms up into the air, usually belonged to the winning team. “This enthusiastic behaviour infected the team with a positive attitude. Also important, the opposing team was made to feel that little bit more insecure.” In the study this latter effect was shown by the finding that when someone cheered with both arms in the air, it was more than twice as likely that the next opponent would miss his penalty.