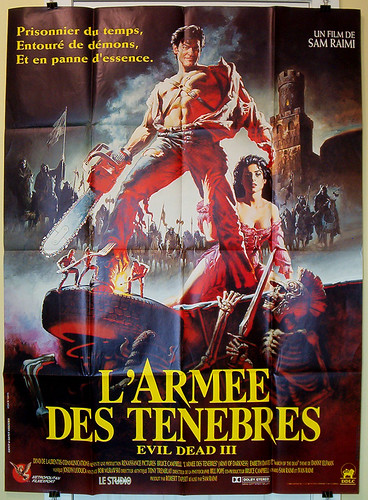 In a market characterized by a very large number of consumers, irregularly and infrequently choosing from a constantly changing menu of possibilities, widely available impartial information and advice would be expected to make a significant impact on demand. In the U.S. in 2003, however, there was zero correlation between critical ratings for films and gross box office earnings. For movies released on more than 1,000 screens, critical ratings were indeed positively related to gross earnings, and, together with production budgets and the number of opening screens, explained more than half the variance. But films with only limited opening release received higher average ratings. This is especially the case for foreign movies and documentaries but also true for American films, whose ratings, though positively related to the box office, seldom have enough influence to propel a movie into later wide exhibition or high earnings.

Source: “Does film criticism affect box office earnings? Evidence from movies released in the U.S. in 2003” from Journal of Cultural Economics, Volume 31, Number 3, 171-186

Why does popcorn cost so much at the movies?

Does bad word of mouth hurt a movie at the box office?