Does electing a black mayor reduce the number of police officers killed in a city? 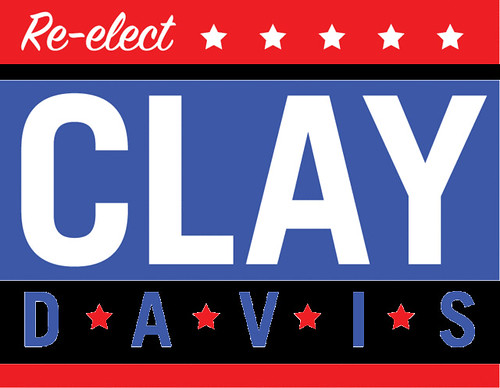 Source: “The Influence of Black Mayors on Police Officers Killed: A Comment on Kaminski and Stucky” from Homicide Studies