Do we ever prefer more pain over less pain? 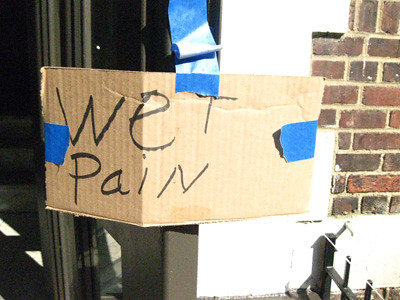 We disproportionately focus on 1) the highest point of pain and 2) intensity of pain at the end of an event. So many would prefer longer durations of pain as long as the peak isn’t as high and it doesn’t get worse at the end:

Subjects were exposed to two aversive experiences: in the short trial, they immersed one hand in water at 14 °C for 60 s; in the long trial, they immersed the other hand at 14 °C for 60 s, then kept the hand in the water 30 s longer as the temperature of the water was gradually raised to 15 °C, still painful but distinctly less so for most subjects. Subjects were later given a choice of which trial to repeat. A significant majority chose to repeat the long trial, apparently preferring more pain over less. The results add to other evidence suggesting that duration plays a small role in retrospective evaluations of aversive experiences; such evaluations are often dominated by the discomfort at the worst and at the final moments of episodes.

Source: “When More Pain Is Preferred to Less: Adding a Better End” from Psychological Science

How to easily reduce feelings of rejection or physical pain

Does pain hurt more if the person hurting you means it?