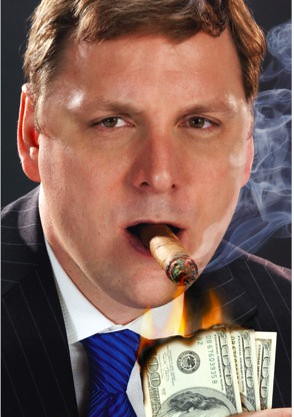 The researchers’ primary interest was tracking wages after respondents started their first jobs, and they found a clear correlation between wage growth and smoking. Munasinghe and Sicherman found a 4.7 percent gap (after controlling for a range of family and individual characteristics) between smokers’ and nonsmokers’ first wages (what people were paid at their first full-time job).

Though this result was consistent with many previous findings that smokers earn less than nonsmokers, earlier studies didn’t take wage dynamics into account. Because Munasinghe and Sicherman did consider wage dynamics, their results were more definitive: over the first decade of employment, the difference in wages increased dramatically — nonsmokers’ wages grew to be anywhere from 15 to 40 percent higher than those of smokers. The far-reaching NLSY data allowed the researchers to eliminate variables other than smoking — including sex, age, race, health, schooling, cognitive ability, religion and neighborhood income — that might correlate with the wage changes they observed.