Can you tell if a politician is liberal or conservative just by looking at them? 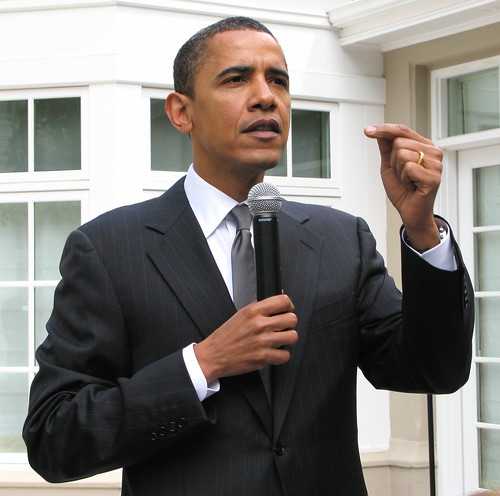 Four studies demonstrated that perceivers were able to identify the political attitudes of unknown politicians on a left–right dimension when the targets were merely shown in photographs. In Study 1, party membership provided an objective criterion for political attitudes, whereas actual voting behavior served as a validity criterion in Studies 2, 3a, and 3b. All studies yielded ratings highly chance accuracy. Additional ratings suggest that perceived dominance may partly account for the effect. Moreover, perceivers were more accurate when they rated politicians whose attitudes were opposite to their own position, reflecting a more liberal criterion for out-group than for in-group members. Finally, politicians who were rated accurately had higher chances of being reelected to the following parliamentary session.