Can having a lousy boss give you a heart attack? 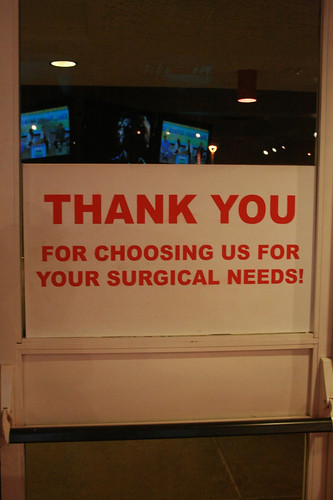 Objective: To investigate the association between managerial leadership and ischaemic heart disease (IHD) among employees.

Methods: Data on 3122 Swedish male employees were drawn from a prospective cohort study (WOLF). Baseline screening was carried out in 1992–1995. Managerial leadership behaviours (consideration for individual employees, provision of clarity in goals and role expectations, supplying information and feedback, ability to carry out changes at work successfully, and promotion of employee participation and control) were rated by subordinates. Records of employee hospital admissions with a diagnosis of acute myocardial infarction or unstable angina and deaths from IHD or cardiac arrest to the end of 2003 were used to ascertain IHD. Cox proportional-hazards analyses were used to calculate hazard ratios for incident IHD per 1 standard deviation increase in standardised leadership score.

Results: 74 incident IHD events occurred during the mean follow-up period of 9.7 years. Higher leadership score was associated with lower IHD risk. The inverse association was stronger the longer the participant had worked in the same workplace (age-adjusted hazard ratio 0.76 (95% CI 0.61 to 0.96) for employment for 1 year, 0.77 (0.61 to 0.97) for 2 years, 0.69 (0.54 to 0.88) for 3 years, and 0.61 (0.47 to 0.80) for 4 years); this association was robust to adjustments for education, social class, income, supervisory status, perceived physical load at work, smoking, physical exercise, BMI, blood pressure, lipids, fibrinogen and diabetes. The dose–response association between perceived leadership behaviours and IHD was also evident in subsidiary analyses with only acute myocardial infarction and cardiac death as the outcome.

Conclusion: If the observed associations were causal then workplace interventions should focus on concrete managerial behaviours in order to prevent IHD in employees.

Here’s why your boss is incompetent

Is having a trustworthy boss better than a big raise?