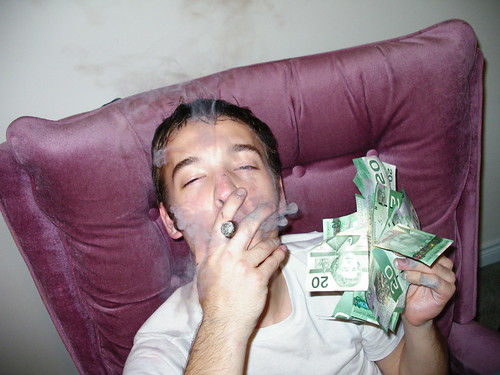 “…money might bring you some happiness, but beyond that magic point, any additional income isn’t going to make you happier,” said Scollon. That magic point has, apparently, been deduced as approximately 75,000 USD a year, she added, citing a recent study by two Princeton University researchers who looked at the data of approximately 450,000 Americans. What they found was that as income increased, emotional well-being also went up, but the line flattened out from the $75,000 mark.