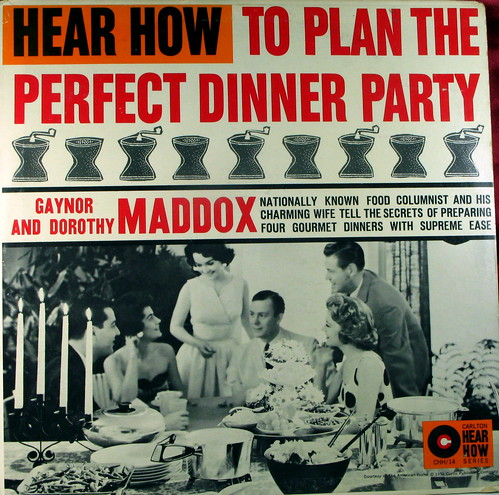 Stereotypes ascribe positive social traits to attractive individuals. Such stereotypes are viewed as erroneous. However, these stereotypes may have a kernel of truth if more sociable individuals present themselves in a manner that increases their attractiveness, a plausible idea given social engagement goals. To examine this idea, two studies involving 217 participants used a zero-acquaintance design in which unacquainted judges rated the attractiveness of participants in impromptu photographs. Participants high in the self-reported traits of agreeableness or extraversion, the two Big 5 traits most relevant to interpersonal behavior, were rated more attractive. Further results indicated that personality–attraction relationships were mediated by a well-groomed appearance. The results suggest a kernel of truth to the idea that sociable individuals are also attractive.