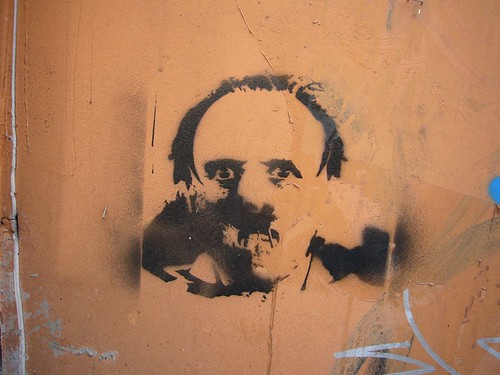 Due to the intriguing nature of the psychopathy construct, it is not surprising that psychopathic characters would appear in popular culture. At times, media portrayals of psychopathic personality are consistent with scholarly research, others times they are not. In the case of Hannibal Lecter, the psychopathic killer was framed as an individual with superior intelligence—an omnibus intelligence that enhanced his ability to manipulative and victimize others. Contrary to this popular conception and based on data from 840 cases selected from the MacArthur Violence Risk Assessment Study, ordinary least squares and ordered logistic regression models showed inverse relationships between verbal intelligence and psychopathy for eight of twelve items of the disorder in this exploratory study. Due to the uniqueness of the MacArthur sample and concern about generalizeability, further research on verbal intelligence and psychopathy is recommended.

Are there too many psychopaths in Corporate America?