Are men and women able to communicate the same feelings via touch? 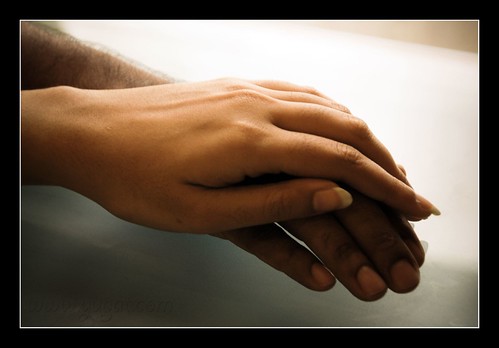 Source: “Gender and the Communication of Emotion Via Touch” from Sex Roles

Why are women better at detecting non-verbal emotion?

Do the emotions related to how you received money affect how you spend that money?

Does having a lot on your mind reduce your ability to experience emotion?