Are lefties more likely to suffer from depression? 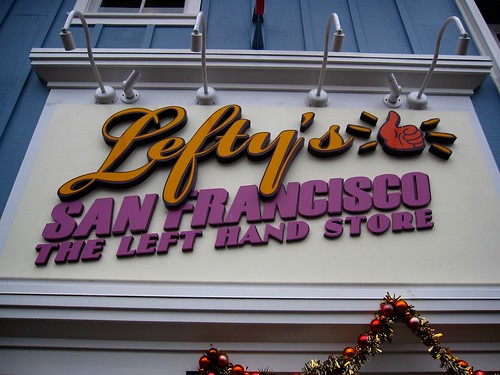 Yes. Lefties are much more likely to have depressive symptoms:

There is a considerable body of research arguing for an association between psychotic disorders and atypical brain lateralisation—where non-right-handedness is usually taken as a marker for the latter. By contrast, there has been less attention given to a possible link between handedness and affective disorders (particularly major depression) and, unlike the case of psychosis, there is no a priori reason for such a link. There are very few studies of the relationship between depression and handedness in normal populations. This paper uses a new large population survey from 12 European countries to measure the association between handedness and depression. It is found that, using three different measures, left-handers are significantly more likely to have depressive symptoms that right-handers. For example left-handers are about 5% more likely to have reported having ever experienced symptoms of depression compared to about 27% of the total sample.

Source: “Handedness and depression: Evidence from a large population survey” from Laterality: Asymmetries of Body, Brain and Cognition, Volume 14, Issue 3 May 2009 , pages 246 – 255

Another trick to dealing with depression