Are first-borns worse at telling if people are related? 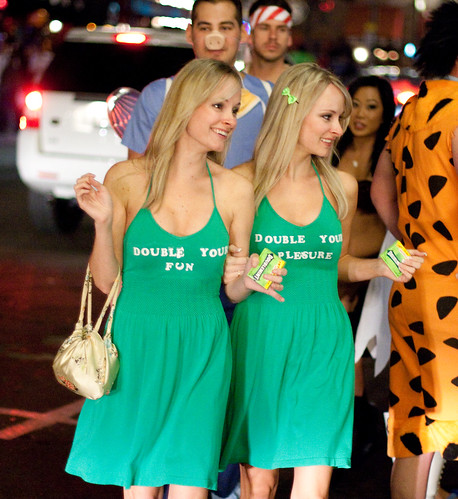 The ability to assess genetic ties is critical to defining one’s own family and, in a broader context, to understanding relationships in groups of strangers. To recognize younger siblings as such, human firstborns can rely on the perinatal association of the mother with her new baby. Later-borns, who cannot rely on such an association, will by necessity actuate alternate strategies, such as recognition of facial clues set aside by firstborns. The effects of such differential early experiences deserve consideration; the development of matching abilities may be used throughout an individual’s lifetime to detect other kinship types outside the family. In simple cognitive tasks based on matching face pictures, later-borns surpassed firstborns in detecting kinship among strangers; this pattern was found in populations of different ages and in two countries. This birth-order effect contrasts with the traditional cognitive advantage of firstborns. Inclusive fitness theory explains how early life history promotes specific strategies that can, in turn, permanently enhance human performance in certain domains.

Why you don’t want an older brother or a younger pair of twin siblings: