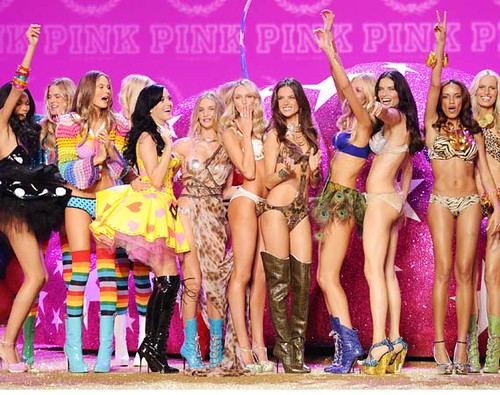 One of the study’s authors, Satoshi Kanazawa elaborates on his blog:

Kanazawa says the findings are more true for men than women but robust for sexes. To quote him: “If you want to estimate someone’s intelligence without giving them an IQ test, you would do just as well to base your estimate on their physical attractiveness as you would to base it on their years of education.”

You can learn more about Kanazawa’s interesting (and controversial) research in his book, Why Beautiful People Have More Daughters.