Which homicides are most likely to be solved? 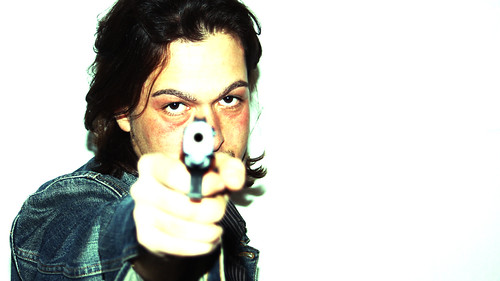 One perspective on homicide clearance by arrest argues that clearance is influenced by police discretion based on victim characteristics. Another suggests that immediate situational characteristics, related to physical evidence and information, are more important in clearing homicides. Using event history analysis, this study examined the effects of victim and situational characteristics on homicide clearance for 1579 murder incidents from the 2002 National Incident-Based Reporting System (NIBRS). Unlike the logistic regression approach typically used in murder clearance research, event history analysis considers the length of time to clearance, increasing the accuracy of estimates. The current analysis found that incidents with female or younger victims were more likely to be cleared. Also, homicides with victims involved in drug- and gang-related activities were more likely to be cleared. However, the significant impact of victim characteristics disappeared after controlling for situational variables related to physical evidence, information, and witnesses. Situational characteristics such as under-the-influence offenders, non-stranger offenders, contact weapons, and concomitant serious offenses significantly increased the odds of homicide clearance.

Source: “Predictors of Homicide Clearance by Arrest, An Event History Analysis of NIBRS Incidents” from Homicide Studies May 2007 vol. 11 no. 2 82-93