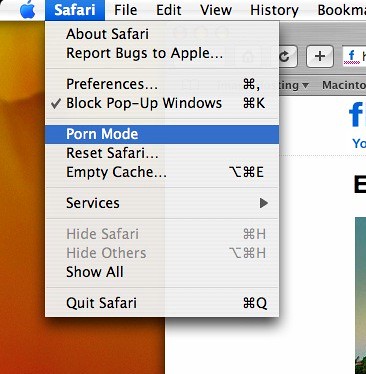 A vocal segment of the population has serious concerns about the effect of pornography in society and challenges its public use and acceptance. This manuscript reviews the major issues associated with the availability of sexually explicit material. It has been found everywhere it was scientifically investigated that as pornography has increased in availability, sex crimes have either decreased or not increased. It is further been found that sexual erotica has not only wide spread personal acceptance and use but general tolerance for its availability to adults. This attitude is seen by both men and women and not only in urban communities but also in reputed conservative ones as well. Further this finding holds nationally in the United States and in widely different countries around the world. Indeed, no country where this matter has been scientifically studied has yet been found to think pornography ought be restricted from adults. The only consistent finding is that adults prefer to have the material restricted from children’s production or use.