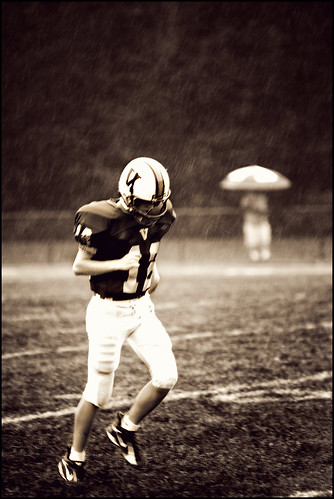 College football fans, coaches and observers have adopted a set of beliefs about how college football poll voters behave. I document three pieces of conventional wisdom in college football regarding the timing of wins and losses, the value of playing strong opponents and the value of winning by wide margins. Using a unique data set with 25 years of Associated Press (AP) poll results, I use a hedonic regression to test college football’s conventional wisdom. In particular, I test (1) whether it is better to lose early or late in the season, (2) whether teams benefit from playing stronger opponents and (3) whether teams are rewarded for winning by large margins. Contrary to conventional wisdom, I find that (1) it is better to lose later in the season than earlier, (2) AP voters do not pay attention to the strength of a defeated opponent and (3) the benefit of winning by a large margin is negligible. I conclude by noting how these results inform debates about a potential playoff in college football.

How much football is in a football game?