Is the partner who decides to divorce more attractive? 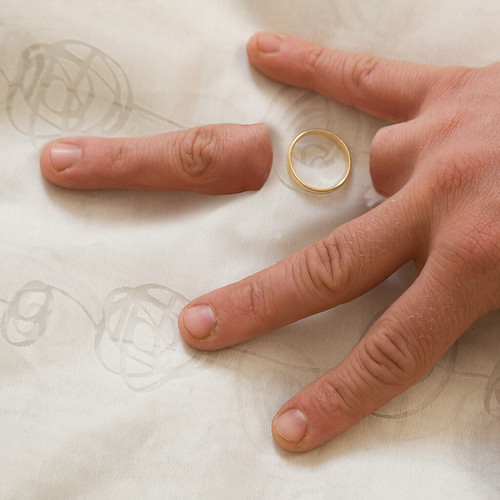 Source: “Is the Partner Who Decides to Divorce More Attractive? A Comparison Between Initiators and Noninitiators” from Journal of Divorce & Remarriage, Volume 50, Issue 1 January 2009 , pages 22 – 37