How does a college education affect the performance of police officers? 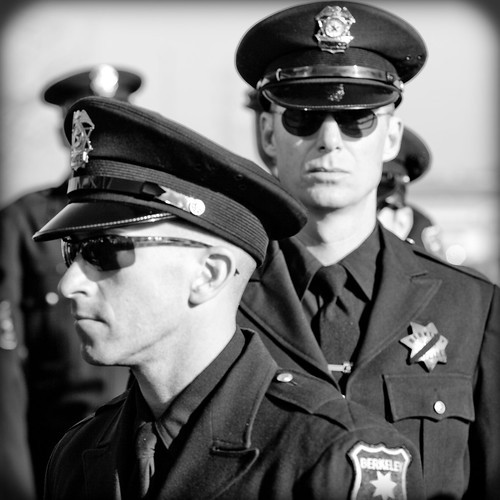 Police researchers have devoted a considerable amount of empirical attention to testing the impact college education has on police performance. The counterargument to the education debate is that experience, in learning the police craft, is what contributes to differences in performance. The current study adds to both lines of research by examining the impact of education and experience on one of the core features of the police role: the use of coercion. The findings indicate that varying levels of education and experience are related to differences in the use of coercion in encounters with citizens. Encounters involving officers with any college education result in significantly less verbal force compared to those with a high school education. However, only those encounters involving officers with a 4-year degree result in significantly less physical force. Finally, encounters involving officers with greater experience result in less verbal and physical force.

Are criminals ugly and fat?