How can you quickly and easily strengthen your ability to remember something? 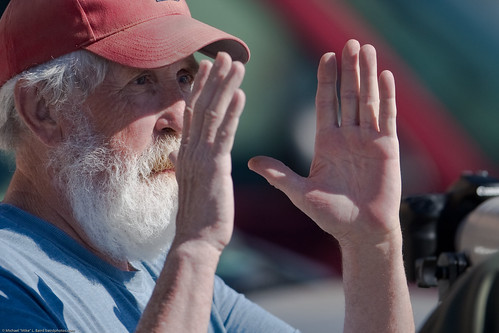