Does self-doubt help or hurt performance? 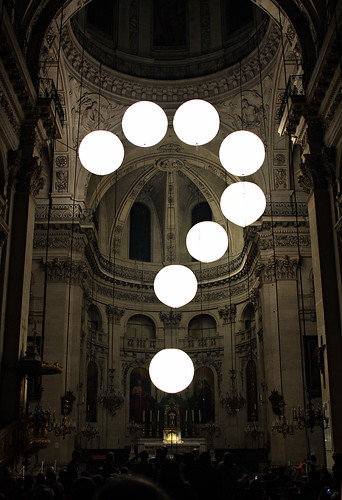 A little self-doubt can be a good thing:

To test the hypothesis that a decrease in confidence on a well-learned task will increase effort and performance.

Expert skippers’ (n = 28) self-confidence was reduced via a combination of task (i.e., change of rope) and competitive demands. Performance was the number of skips in a 1-min period. On-task effort was measured via the verbal reaction time to an auditory probe.

The group × trial interaction (F (1, 26) = 6.73, p < .05, η2 = .21) supported the hypothesis: Post-hoc tests revealed a significant decrease in self-confidence and a significant improvement in performance from practice to competition for the experimental group only. No significant effort effects were revealed.

Some self-doubt can benefit performance, which calls into question the widely accepted positive linear relationship between self-confidence and performance. As effort did not increase with decreased confidence, the precise mechanisms via which self-confidence will lead to an increase or a decrease in performance remain to be elucidated.

How confident should you be?

Is being a quitter good for your health?